Solomon had many wives, not only wives but also concubines as well, maybe even one night stands. You can imagine Solomon being surrounded by women of different ethnicities, as well as races, character and none character. Solomon probably had every type of woman there! The loud, abnoxious, goody two shoes, diva, wealthy, full of personality, quiet, timid.

“Though the lips of the forbidden woman drip honey and her words are smoother than oil, in the end she’s as bitter as wormwood and as sharp as a double-edged sword.”

Of all the women he had an encounter with, he warns the audience of this wayward woman. The forbidden woman! A woman that is difficult to control, a woman that acts out of her character, two faced woman. One minute she is sweet as honey, the next she is bitter, obnoxious, and perverse.

A woman like that changes with the weather when she gets what she desires, this woman will breathe fire.

Today women on the corner sound enticing and sweet, but once they catch you, bitterness, and harsh words, will soon follow after. When she is done with you, and she gets her money’s worth, she will throw you to the curb, and find another.

So like the enemy to offer us enticing, beautiful things, which are filled with biterness, rage, and every kind of evil, in the end. Once he catches his prey, and gets what he wants from it, he will throw it to the curb. Like a roaring lion, seeking whom, he may devour. We must recognize the enemy at work, and reject what he has to offer.

Turn away! Don’t listen to sweet lips, and don’t stop on his corner, keep moving forward! God has beautiful things in store for you.

I hope this verse was to your delight. Stay tuned for the next one. God bless, and take care.

For an in-depth study on the chapter 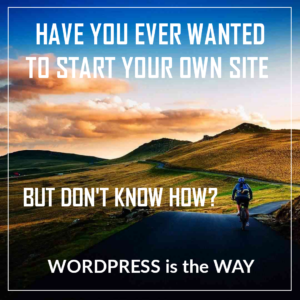