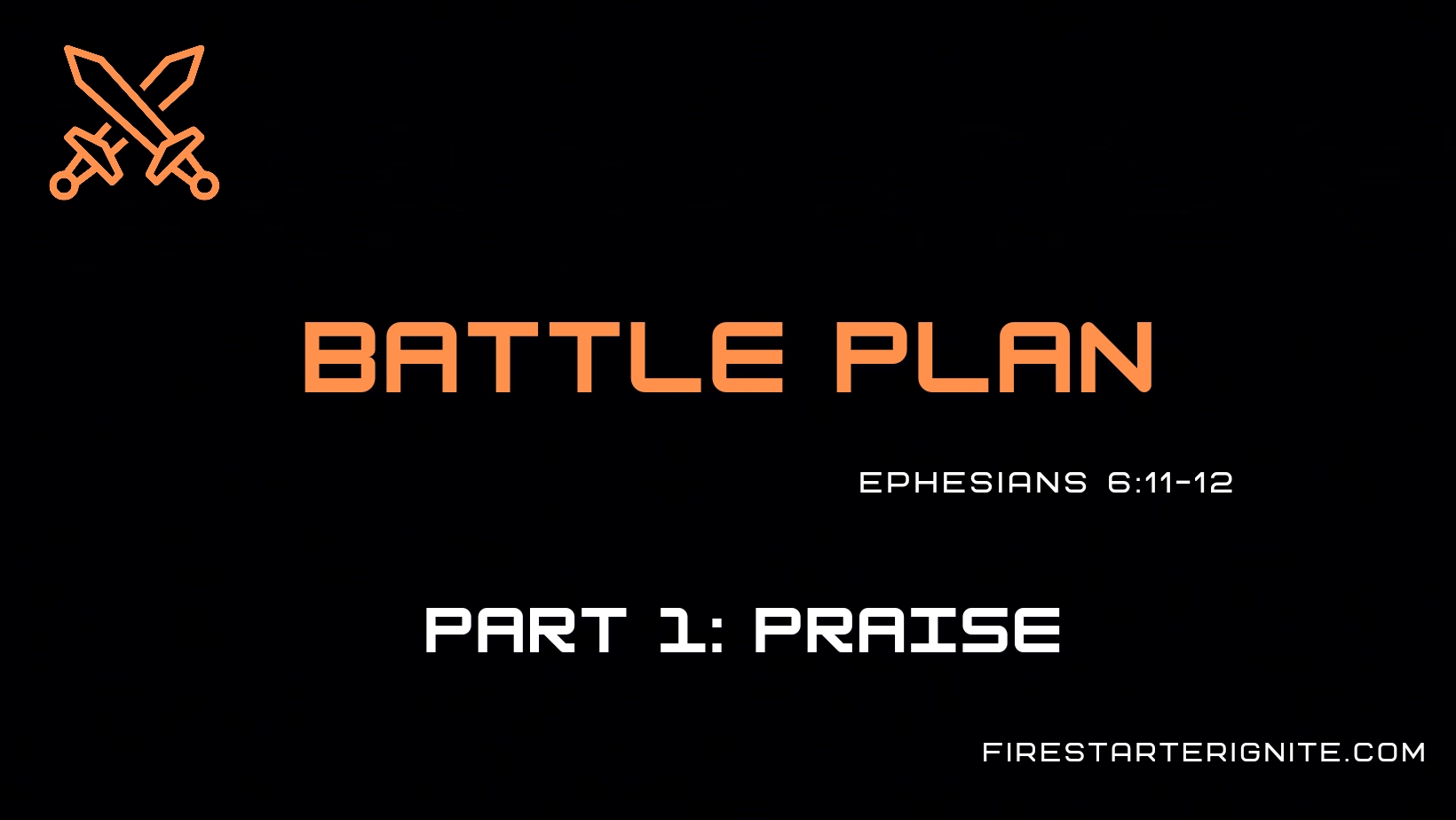 The first part here in this part is to exalt the Lord for His greatness and to give Him the glory that it is due to His name, and to establish His Lordship on earth as it is in heaven.

I pray that the Lord give you the spirit of wisdom, knowledge, and understanding as you go through this information, in the name of Jesus Christ! I believe it is time for the Warriors of God Almighty to take their position on the battlefield for SUCH a TIME as THIS! Use this information wisely and move as the Holy Spirit moves.

Behold, I send you forth as sheep in the midst of wolves. Be ye, therefore, wise as serpents and harmless as doves.

Study to shew thyself approved unto God, a workman that needeth not to be ashamed, rightly dividing the word of truth.

1. Proclaim God’s Sovereignty Over this Nation

2. The Sovereignty of the Lord in creation and History.

The foundation of Your throne O God is truth and justice. Righteousness and justice are His throne’s foundation.

Lord, we are Your people and we gather together to exalt Your Mighty name. For there is none Like You. If the foundations are destroyed, what can the righteous do?”

Who will help us in our hour of need?

Who will answer our cry?

Who will rise up to defeat the tyranny of our oppressors?

Because the church has cowered up in fear, now the LORD is going to take a STAND, as we exalt him, he is going to go forth, as a MIGHTY man of WAR, and HE IS going to take vengeance, HE IS the one that’s going to fight. Isaiah 42:13

Arise, Lord, in your anger;
rise up against the rage of my enemies.
Awake, my God; decree justice.

I looked for someone among them who would build up the wall and stand before me in the gap on behalf of the land so I would not have to destroy it, but I found no one.

16 He saw that there was no one,
he was appalled that there was no one to intervene;
so his own arm achieved salvation for him,
and his own righteousness sustained him.
17 He put on righteousness as his breastplate,
and the helmet of salvation on his head;
he put on the garments of vengeance
and wrapped himself in zeal as in a cloak.
18 According to what they have done,
so will he repay
wrath to his enemies
and retribution to his foes;
he will repay the islands their due.

19 From the west, people will fear the name of the Lord,
and from the rising of the sun, they will revere his glory.
For he will come like a pent-up flood
that the breath of the Lord drives along.

20 “The Redeemer will come to Zion,
to those in Jacob who repent of their sins,”
declares the Lord.

Arise, O God, Defend Your Cause

Arise, O God, plead Your own cause;

Remember how the foolish man reproaches You daily. Do not forget the voice of Your enemies; The tumult of those who rise up against You increases continually.

Destroy, O Lord, and divide their tongues, For I have seen violence and strife in the city. Day and night they go around it on its walls; Iniquity and trouble are also in the midst of it. Destruction is in its midst; Oppression and deceit do not depart from its streets.

It is written; The counsel of the Lord stands forever, The plans of His heart to all generations. Blessed is the nation whose God is the Lord, The people He has chosen as His own inheritance.

Why do the nations rage, And the people plot a vain thing? The kings of the earth set themselves, And the rulers take counsel together, Against the Lord and against His Anointed, saying, “Let us break Their bonds in pieces And cast away Their cords from us.” He who sits in the heavens shall laugh; The Lord shall hold them in derision. Then He shall speak to them in His wrath, And distress them in His deep displeasure: “Yet I have set My King On My holy hill of Zion.” “I will declare the decree: The Lord has said to Me, ‘You are My Son, Today I have begotten You. Ask of Me, and I will give You The nations for Your inheritance, And the ends of the earth for Your possession. You shall break them with a rod of iron; You shall dash them to pieces like a potter’s vessel.’ ” Now, therefore, be wise, O kings; Be instructed, you judges of the earth. Serve the Lord with fear, And rejoice with trembling. Kiss the Son, lest He is angry, And you perish in the way When His wrath is kindled but a little. Blessed are all those who put their trust in Him.

I lose the Spirit of fire ( Heb. 12:29) to burn up the works of darkness in our city region and nation. Lord, establish righteousness and Holiness in the Governmental office, Washington DC, the White House, and in the government at every level. We pray according to

Let your will be done, on Earth as it is in heaven.

As we take a STAND, ON EXALTING THE Lord, the LORD is going to go forth and FIGHT for us!

Stay tuned for the next section of the Battle Plan. God bless you as you step into it, with an obedient heart, open spirit, and a humble attitude. If you are a Warrior of the Kingdom please distribute this information to as many as you can.

Join a Team of Powerful Warriors on the Battlefield 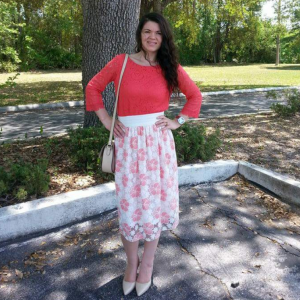 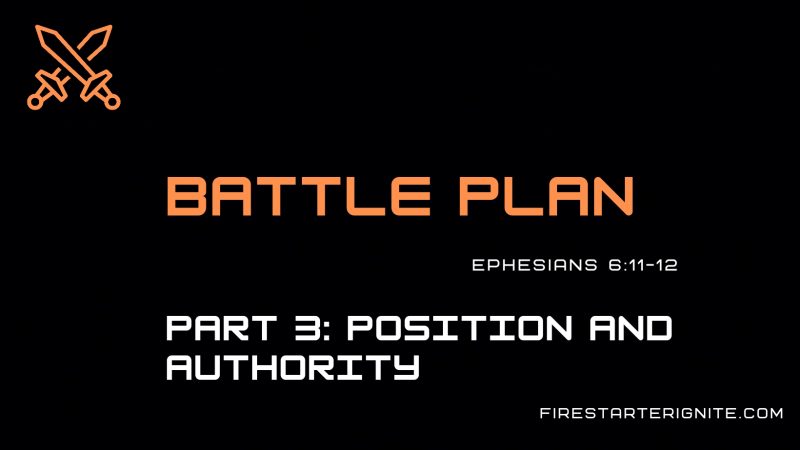 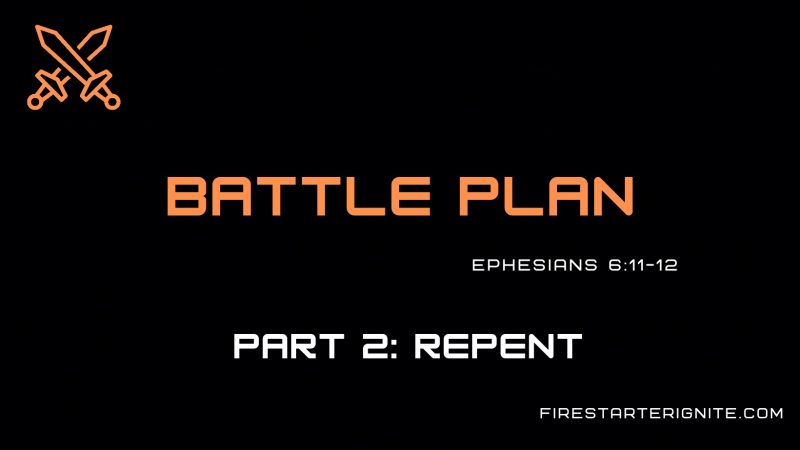