Ventured out to write a book about my life, and sharing my thoughts, ended up picking up my calling, and stepping into Destiny. 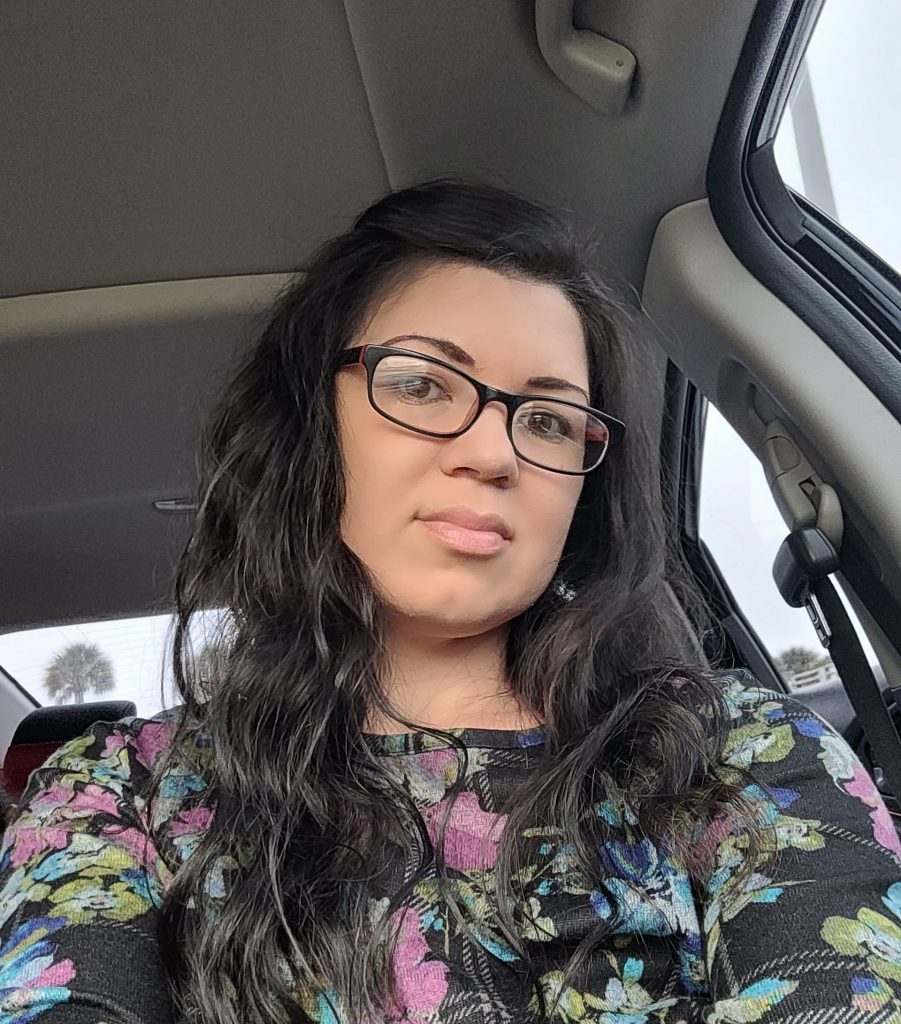 Meet Lena, the Founder of Firestarter-Ignite EST 2018 with a desire to serve, blog, and share with others.

Warrior-Mentor-MOM ! Blogger with a passion for ministry work, and Entrepreneur World.

Residing in the Sunshiny State of Florida TOGETHER with my husband, I live to glorify God, train up my girls, in the ways of the LORD, follow my CALLING, as well as move in my GIFT and Purpose. I am  a WARRIOR trained and equipped to handle whatever comes my way. 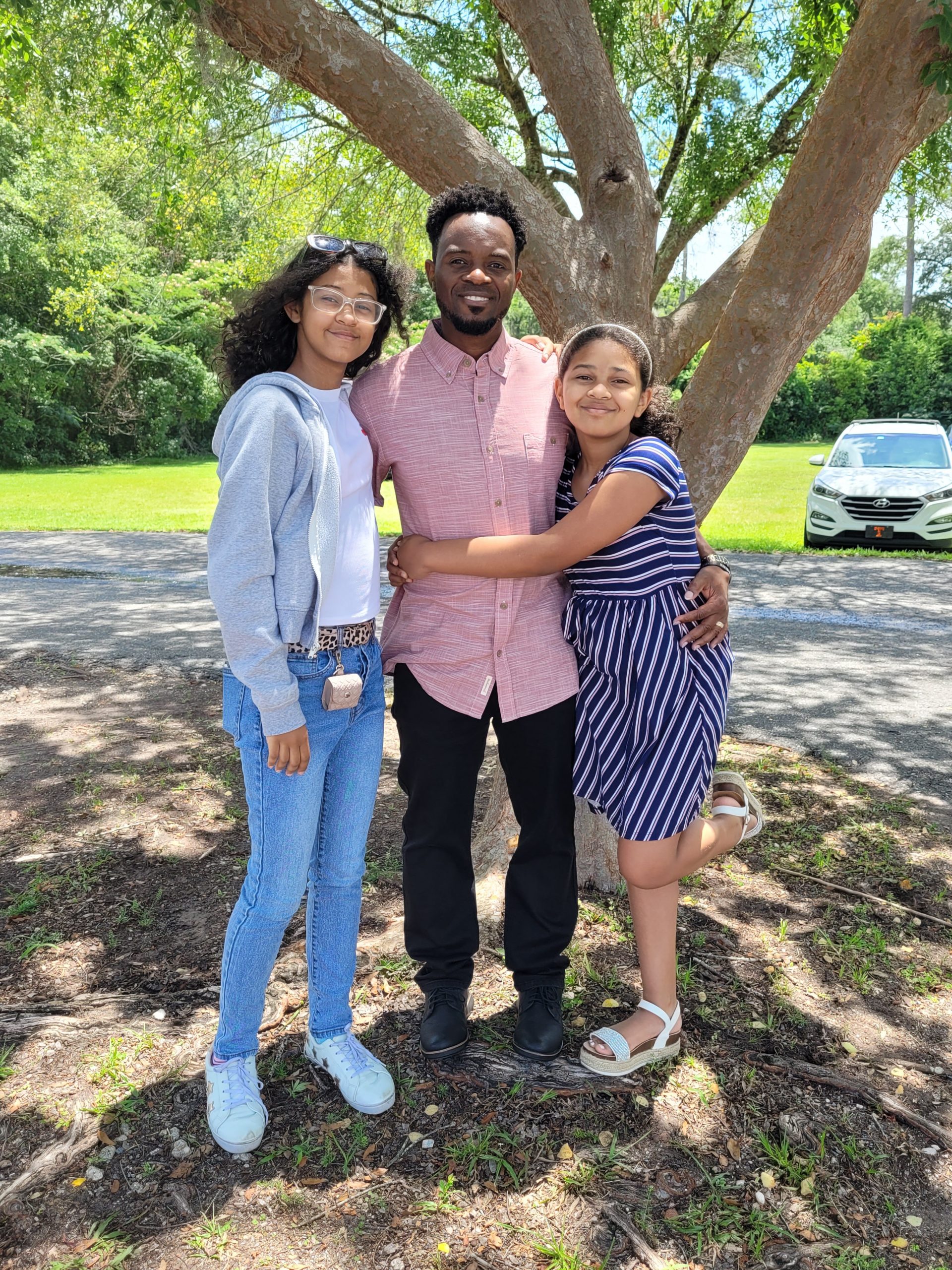 My family is my pride and joy. In my spare time I like to read, BLOG, have fun with my girls, shop, and check out coffee areas, as well as work on the yard with my husband, Netflix & chill. When I am not building or mentoring I help others establish prayer/study and community groups.  I am a woman of many task and talent

My mission is to guide, direct, and assist individuals through varies methods, and techniques, towards a more focused plan, and direction. I help build and establish prayer, study, and communities of faith. I am currently administering and leading study, as well as support groups, to implement growth, and development, in the areas requested.

Established in 2018 Firestarter-Ignite has been a Site of Delight for many passing by. I’ve even partnered with others to share Reflections and Devotions for the Soul and Spirit. My desire is to make them available and printed all over the Globe.

I am a Teacher, Warrior and Mentor, but my most fulfilling job is to be a MOTHER, and KINGDOM Ambassador, instilling principles and values of the KINGDOM into my daughters, as well as train and equip Warriors for Battle.

I grew up in a Christian home, co joined to a church building, but I haven’t always lived my faith. I’ve done religion, doing what I was supposed to do; following all the do’s and don’ts of my faith, versus having a personal relationship with God, and seeking his will, and purpose for my life.

Drawn away by the treasures, and pleasures of the world, I’ve pursued passions and desires of my flesh, rather than building my relationship with Christ. As a child I went to Sunday school, and learned stories, but as I grew older, religion couldn’t sustain my walk, and I grew further apart from him.

To bind me, the enemy introduced a worldly lifestyle, ungodly connections were formed, wrong friendships developed, toxic habits and pleasures introduced, desires ignited, cares of life and treasures of life took me far away. Poison entered into my bloodstream through sin, and my stage of rebellion began. Without armor, and no weapons to fight, I was an easy prey, powerless, and naïve, young and inexperienced ready to experience all that the world has to offer.

I had a near death experience, near-overdose on alcohol, various addictions, set backs, and disappointments,

but not far enough for God to take me out.

I am reminded of a powerful song by Bethel Music

” Cause there’s no prison wall You can’t break through, no

Mountain You can’t move, all things are possible

There’s no broken body you can’t raise, no

Soul that You can’t save, all things are possible“

No matter what giant, mountain, stood in the way, what valley, or darkness, I passed through every single one of them. I made it out, to the other side, to be VICTORIOUS, and more resilient than EVER.

I often wondered about that moment, and how God saved my life. The enemy however tried to convince me, and make me believe that what I saw was my imagination, and that I should keep that moment to myself.

That was the beginning of a battle, that I knew so little about. With all the strength I had in me, I withstood all the fiery darts of the enemy, to come out un-scorched by the fire, to be God’s End time Warrior, and  Intercessor.

A warrior who fights through blood, sweat, and tears. No matter what comes up against me,  I am VICTORIOUS and TRIUMPHANT to the end. As an Intercessor I fights battles of the unknown. I don’t give up, until I win the battle. The battle is unseen, but to me it is very much real.

I am  PURPOSEFULLY DRIVEN, by the FIRE within, through a dream when God revealed my DESTINY and PURPOSE.

Saying YES is one thing, but walking out this FAITH journey is another. When I made my decision to pursue God’s Plan, everything turned against me. I withstood all the fiery darts of the enemy, to come out unscorched by the fire, to be God’s Endtime Warrior, and  Intercessor.

I haven’t always been a warrior, in fact most of my life I lacked the tools and resources, as well as knowledge of being a Warrior. When I discovered my strength, and gained the tool sets needed to fight, I was unstoppable.

There are many stories in my life that reveal God’s mighty hand, and a rescue plan beyond what this world can see. In this book you will read, learn, discover, and ignite with power from on high to pursue who God called you to be, and discover the assignment that God placed on your life, through my story. I live to TESTIFY of God’s Glory, and his hand upon my life.

I will be sharing details of my story, and hope to offer hope, and light, in the midst of daily struggles of life. 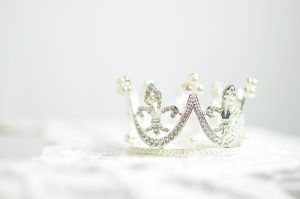 I am a PRODIGAL Daughter in pursuit of my Destiny

who said ENOUGH is ENOUGH!  I will go back to my father's house, no matter the cost!

He, in turn, PREPARED a TABLE of DELIGHT for me, called me his daughter, placed a ring of authority on my finger, clothed me in the robe of RIGHTEOUSNESS, dressed me in fine clothing, endowed me with every spiritual gift, made talents and gifts available to me, gave me a spiritual right to reign as his BELOVED daughter!

I am passionate about studying the bible, sharing my story, and helping individuals find their path of success, as well as purpose, and designed destiny in life.

I am a spiritual mentor that has worked closely with many to find their individual identity, and calling in life.

I teach and offer in depth studies to help better understand the Bible, as well as apply those principles and values to one’s life.

I also administer a FB Community of those same individuals walking confidently in their purpose, in pursuit of their calling, changing, and impacting lives. You can join us, and grow with us.

CONTACT ME to better serve you, and your need, and I’ll talk to you soon! 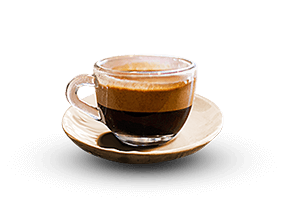 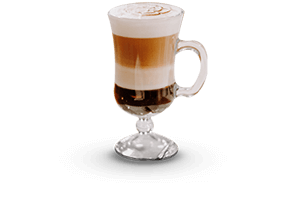 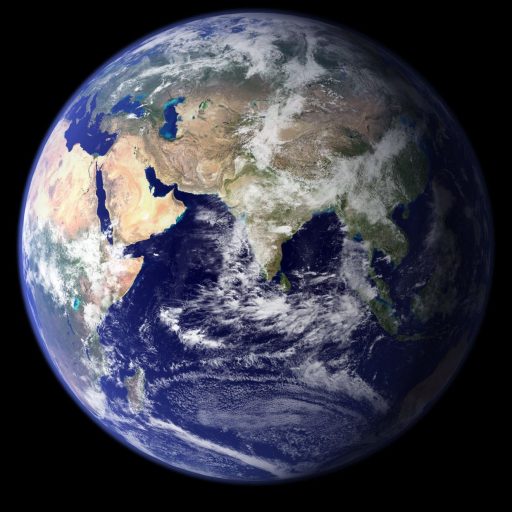 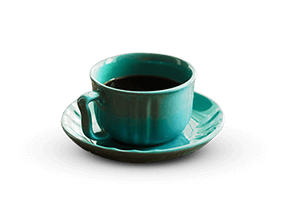