Skip to content
Take control of what I say, O LORD, and guard my lips.
Psalm 141:3
NLT BIBLE

In 1 Samuel 17, when David heard the giant Goliath taunting the army of the Israelites, he had come there to deliver food to his brothers. His oldest brother, Eliab, heard him ask some soldiers what the reward would be for the man who killed Goliath, and he tried to embarrass David. He was saying, “You’re just a little shepherd boy who’s conceited and has a wicked heart.” Now, David had killed a lion and a bear, but it says David just walked away. If he had gotten into an argument with Eliab, trying to prove he was a champion, he may have never faced Goliath and gained immediate prominence.

You have to learn to walk away from petty arguments, from disrespect, from jealous people, from battles that don’t matter. If the thing that comes against you is not between you and your destiny, ignore it. If you make the mistake of engaging in every conflict, you’re not going to have time for the battles that do matter. Choose your battles wisely.

Father, thank You that You are my defender, and You will protect my reputation as I keep on honoring You. Give me wisdom to know when something that is coming against me is simply a distraction that will get me off course. Help me to guard my lips and not get involved in battles that don’t matter. In Jesus’ Name, Amen.

✨️ Have you been ignited encouraged inspired? ✨️ 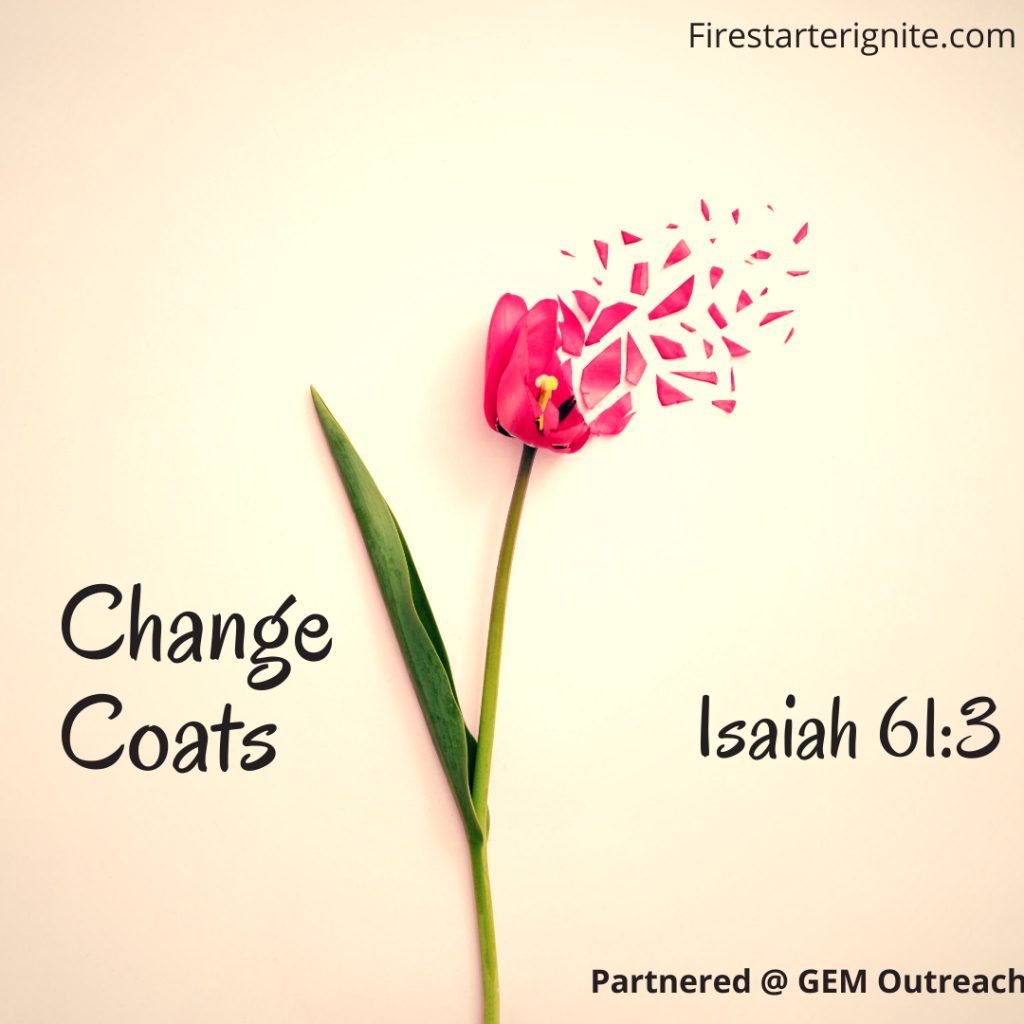 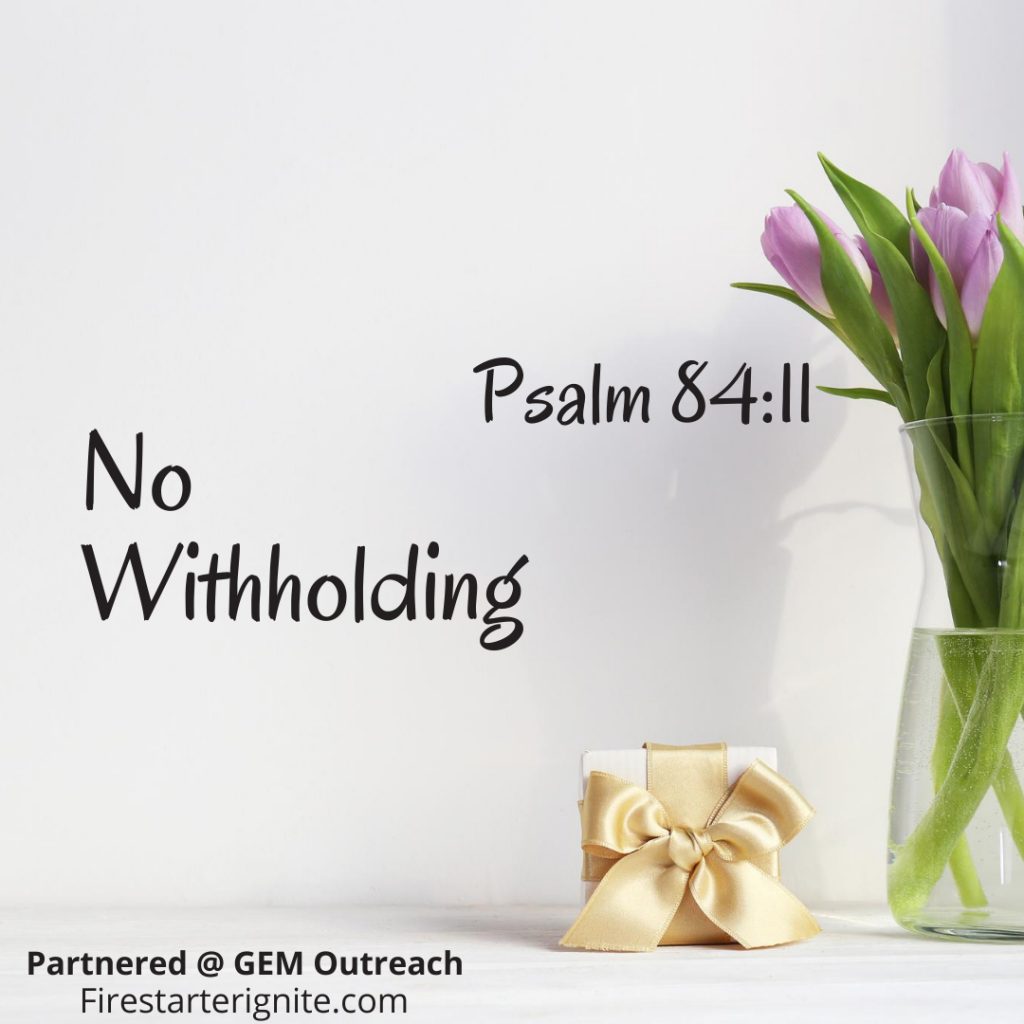 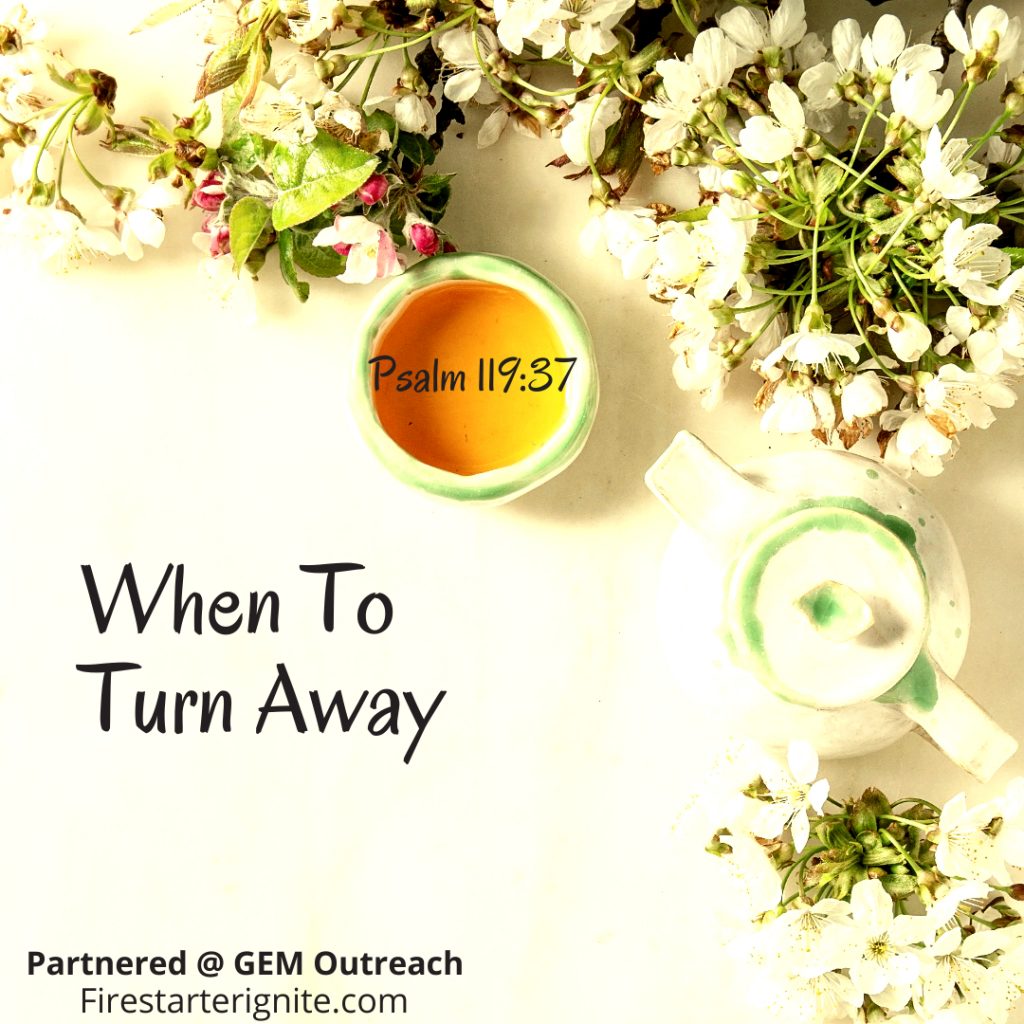 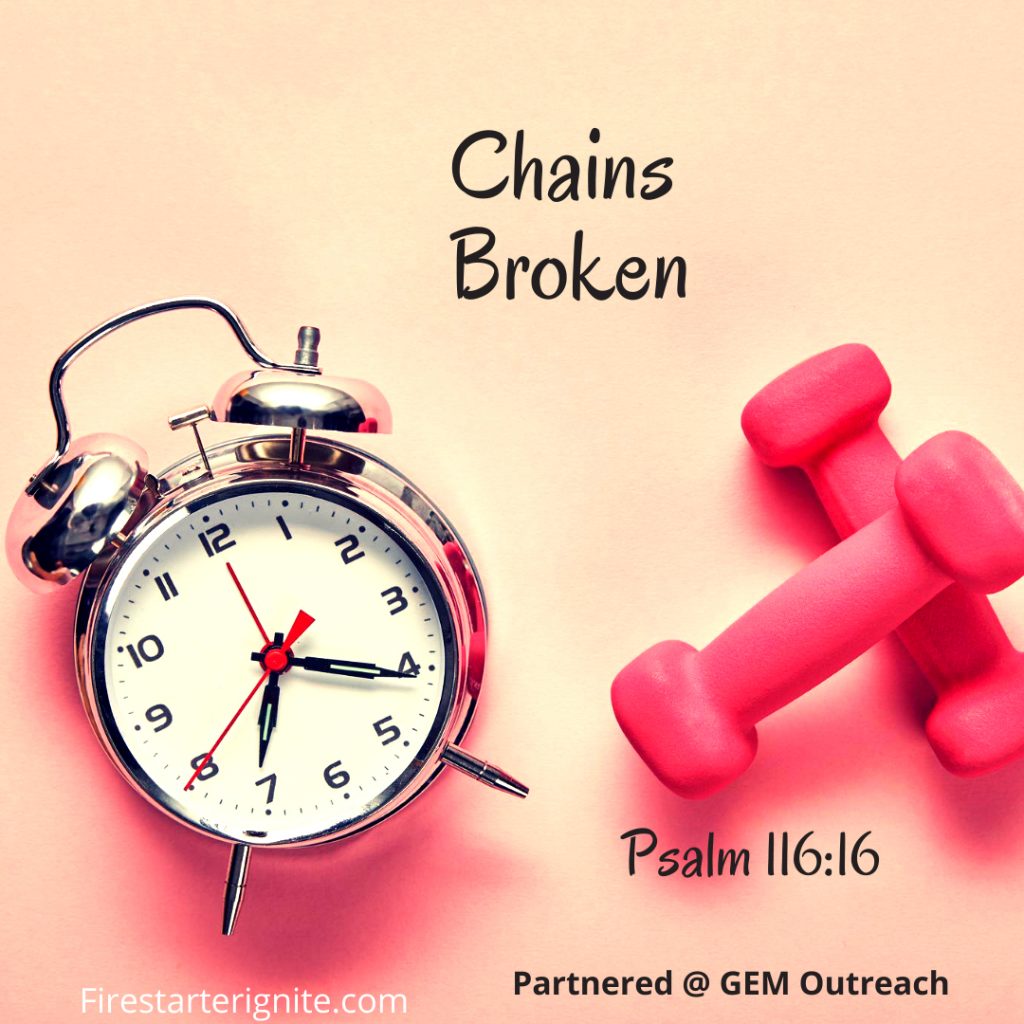