That night, as I knelt down in front of my bed calling on the name of the Lord while praying, I remembered hearing a sudden sound coming into my room. It was a sound of soft music. I wasn’t sure were it came from, because both my door, and windows, were locked that night. I ignored the sound, and continued to pray to God. I am not sure how I ended up lying face-up on my bed while still calling on the name of the Lord. Then I started perspiring profusely.

Suddenly, the scenery changed; I heard many voices of angels singing a song of praise unto the Lord. It was the best praise I have ever witnessed in the whole wide world, and it drew my attention in the spirit world. The feeling I had was a mixed feeling of love, joy and strong passionate desire, for more of Him. The natural feelings I had suddenly vanished, and I fell into a trance right away. As I continued slipping deeper, and deeper, into the realm of the spirit, I started losing my senses. I became faint, and for some reason, felt I could not cope, with whatever that was going on, or taking place.

My entire body started trembling uncontrollably. I tried to regain consciousness in the flesh but could not as His presence filled the room, and His Spirit enveloped me. I remained in this helpless state for a while and continued to fade into the spirit realm. Unable to control what was happening to me, I surrendered completely to God. I gave in, stayed in, I yielded, and remained in the spirit.

Suddenly, I saw the second me emerge from my earthly body. I guess it was the spirit side of me leaving my earthly body. I was still lying face-up on my bed, and breathing heavily. I cannot describe exactly what was happening here. I remembered looking at myself while still lying down. It was the same me. No difference or change. One thing I knew was that one part of me, was lively and very active, and the other part (although alive and well) was resting peacefully on the bed in the room.

I did not feel weighty at all. I became lighter like a floating object, and defied the laws of gravity and I started going up toward heaven. I saw myself leave my room through the roof of the house as I continued to look at my helpless body still lying down on the bed. By this time, I was in the upper atmosphere, and a significant higher height. I continued to move upward, toward heaven, and saw the spherical earth, and the beauty of the earth, and bright glorious lights everywhere. The earth is beautiful. It was created perfect from the very beginning, and I thank God for the beauty of His creation. As the distance into space increased, the spherical earth grew smaller and smaller.

Suddenly, my traveling speed changed. I started flying. I flew like an airplane and then saw myself standing at the front of two giant doors which were then opened. I entered heaven.

I met Jesus Christ. I fell on my knees and worshiped Him. He was wearing a white spotless glorious robe that shone like the light of the sun. His face glistered beautifully. He was indeed full of glory, and Majesty. There is something special about His eyes, that blazed with glory. I could see His love, right through His eyes. The crown on His head, was of beauty. He came over to me, touched me gently, and took me by the hand. I felt right at home, in His arms. I felt that I had been clothed with peace, and covered with His love. I walked with the Lord as He led the way.

He took me to hell and showed me what was going on in there. Hell was real! I saw it with my two eyes! It was real place of torment! I heard many voices screaming, yelling, crying and mumbling, something that seemed to speak of regret and a desperate cry for help. Hell looked like a burning furnace of reddish fire. It is an ocean of unquenchable fire. Thick dark smoke came out of it, and filled its surrounding air. I repeat: Hell is real!

He then took me to this beautiful city, and I saw a river flowing from the throne of God. And on the side of the river, I saw a tree of life. The tree of life was a giant tree, with outstretched branches. The leaves were evergreen, fresh, beautiful and full of life. Its leaves were of the healing of nations. I saw different kinds of fruit produced by this one tree. I was surprised by this and did not understand it then. How can a single tree produce much variety of fruits? I asked myself. It was only after I read the book of Revelation 22:1-2 that I gained full understanding of what I saw.

And he showed me a pure river of water of life, clear as crystal, proceeding from the throne of God and of the Lamb. In the middle of its street, and on either side of the river, was the tree of life, which bore twelve fruits, each yielding its fruit every month. The leaves of the tree were for the healing of the nations.

He also led me through a street made of gold and silver and other precious jewels. The floor of this street was made of pure diamond crystal and it was very transparent and beautifully adorned. I knew it was transparent because I could see right through it. It was like looking through a thick shiny glass window. I heard the sound of rejoicing on the other side, and heavenly worship on another end, and I saw the gathering of multitudes from every tribe, nation, and tongue praising God in one accord. The entire atmosphere of heaven was of praise, worship, joy, peace and rejoicing.

He opened my eyes and I saw people crying out to God and saying, ‘Lord help us.’ It was people from a country called Venezuela.

As I continued to fix my gaze into the spirit, I saw a Christian gathering on earth. I suddenly saw myself in their midst speaking healing word to the needy, and releasing healing in the name of the Lord. I was prompted by the Spirit to sing this song to the Lord

The song was sung over and over by everyone in the congregation. Then the power of God came upon the entire congregation. His Spirit came upon them. I saw a white cloud of fire settle in their hearts. Bright and glorious light settled over the people and they became transparent. Their faces were glowing with glorious light at the time. The Spirit of God moved mightily and everyone slumped backward and fell off the chair they were sitting on. A prophecy came forth and 3 kinds of people were called out to be ministered to.

The groups were divided into three, and prayers were ministered to them. The Lord healed them all, delivered them all as well, and filled them with His Spirit.

Then the Lord spoke to me and told me to go back to earth, and serve Him. He said that my time has not yet come.
I cried out and said

And He said, “ I will always be with you. I will not leave you or forsake you. Go! ”

As I continued to cry and plead my case, I heard a very loud sound and with the speed faster than that of lightening, I came back to earth, saw my body still lying face-up toward heaven, re-entered my earthly body, and came out of sub-consciousness. I became aware of my environment. I was perspiring heavily. Tears brimmed down my cheek. I wept bitterly. I fell on my knees again, and called on the name of the Lord until morning.

Father, even as you’ve revealed all these to your servant. I pray that you open the eyes of everyone that read this true life encounter, and reveal yourself to all in a very special way. We seek more of You. We desire to encounter ‘open heaven’ and visions. Let dreams and visions arise from inside of us even as it was prophesied in Joel 2:28 that on the last days people will dream dreams and see visions. Let the manifestation of this prophecy continue in our life.

Father, reveal Your heart desire to us. Help us to know you and desire you more passionately. Thank You God for this wonderful revelation, and for stirring up my spirit. Thank You Lord for the gift you placed inside us. Thank you for this writing. Receive all the glory, honor, and praise forever. We pray in the mighty name of Jesus! Amen!

✨️ Have you been ignited encouraged inspired? ✨️ 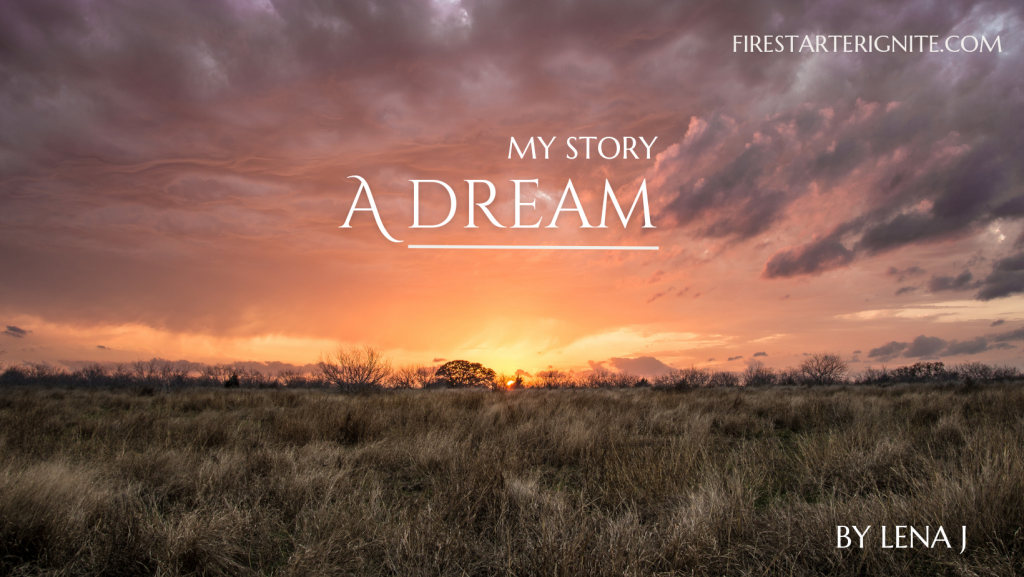 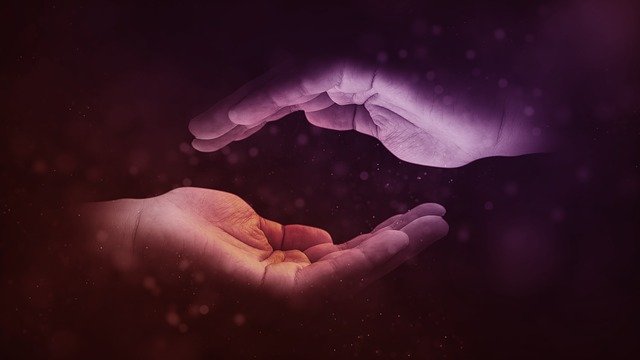 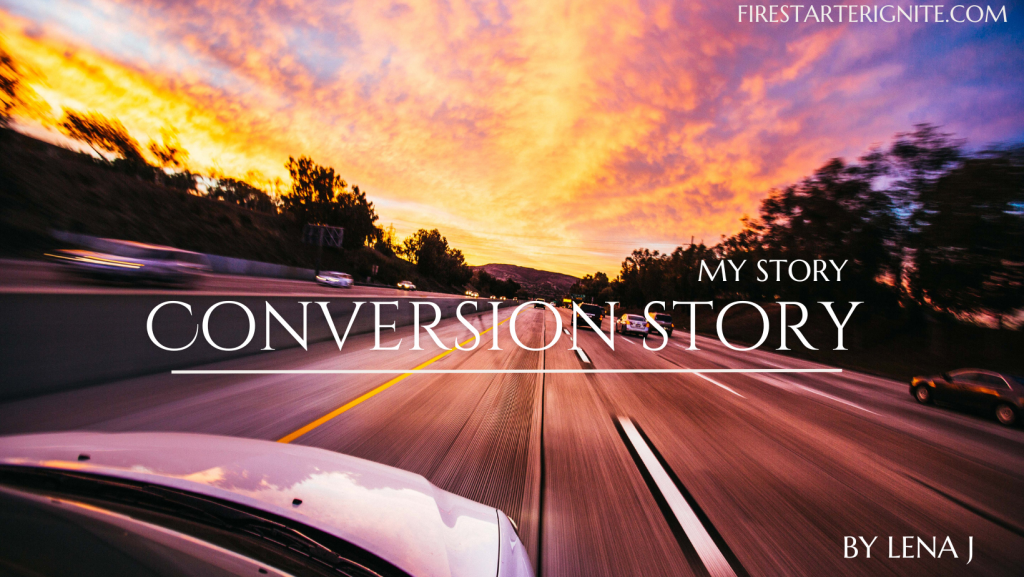 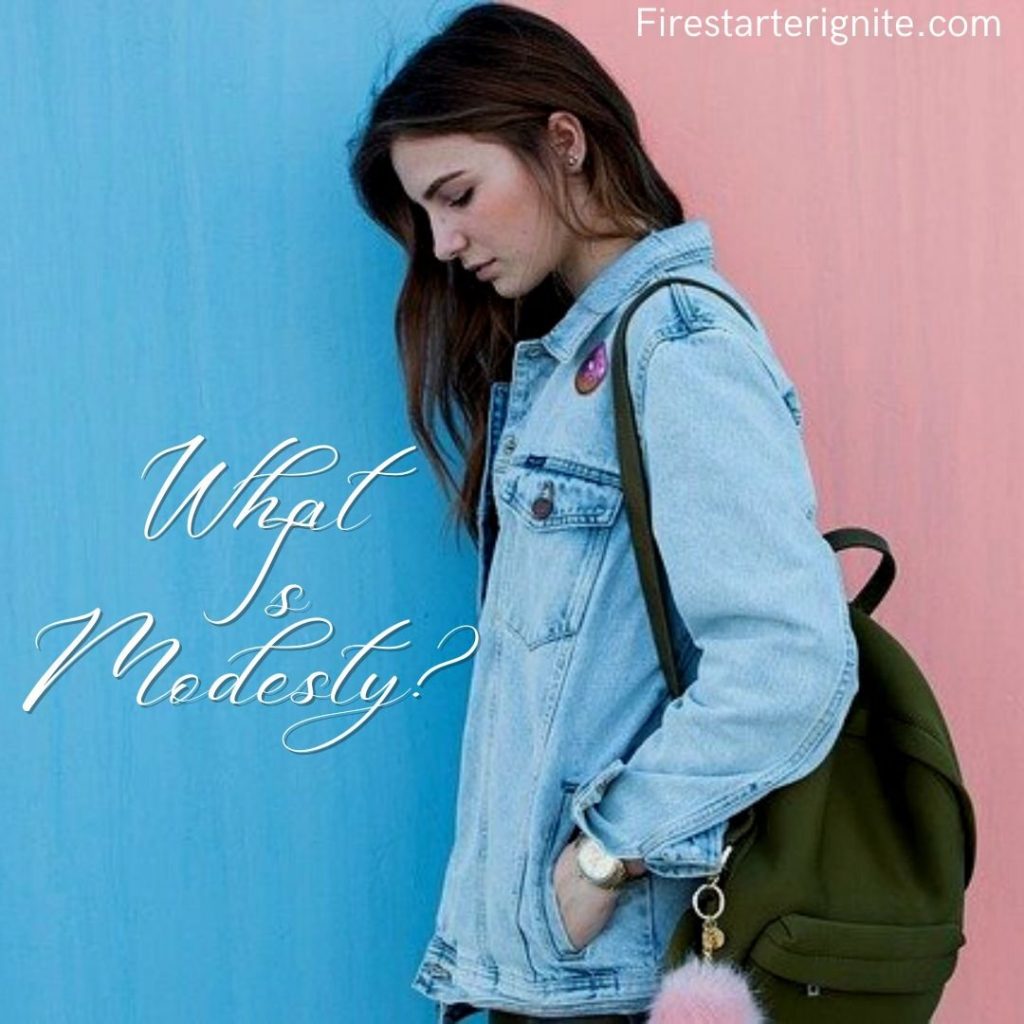